St. Joseph the Worker is committed to removing barriers to employment for clients that are ready and willing to work. Our organization has expanded in the past year to meet clients where they are and provide them with the services they need to find and retain quality employment. Joel matters to St. Joseph the Worker and his story exemplifies St. Joseph the Workers collaboration and coordination between our different locations and with community partners to help our clients find and keep work.

At 15, Joel left home. He began to experience homelessness and use substances. For 8 years, he bounced between couches and the streets of the Valley. At the age of 23, he became sober. He started working at CBI in the behavioral health field and after a few successful years transitioned to working for the City of Tempe. He found his work fulfilling and held supervisory roles. It seemed he would never have to worry about experiencing homelessness himself again. Then “life happened.” After 5 years of sobriety, Joel relapsed. He became homeless yet again. For about a year and a half, Joel lived underneath a tunnel in Tempe soliciting people for money so he could support his substance use. One day, his former coworkers from the City of Tempe picked him up while doing outreach. He graciously accepted their assistance and, after successfully recovering from his addiction, connected with us at St. Joseph the Worker in Mesa. Our Employment Specialist assisted him with finding temporary employment to start earning money. Only a week later, he landed a job at a Housing Specialist at Home Inc. In his previous professional experience, he worked very closely with Home Inc. but on the opposite side of the table. Now he will tackle the issue of homelessness from a new perspective. He starts his new position on Monday and is excited to get back into the human services field. He looks forward to the intellectual stimulation he feels he missed during the past few years.

With his brand-new job, Joel became eligible for SJW’s Employment Bridge, a supported, transitional housing solution addressing the extreme lack of affordable housing in Arizona that moves working adults experiencing homelessness from the streets to their own apartments in an average of 90 days. He will stay at our site in Tempe to have stable housing close to his job. Over the next three months, he will save 80% of his income, learn how to create a budget, and develop long term goals and strategies to achieve them financially. In the short term, his goal is to move into his own place and to become financially independent and stable again. In the long term, he would live to rebuild his career in human services. He hopes to become a supervisor again. Additionally, he would like to re-establish healthy relationships with his family and reintroduce them into his life.

These last few weeks have been a whirlwind. All of the change can feel intense at times, but Joel is focusing on moving forward.

Have the willingness to do whatever you have to do. Take advantage of services offered to you… the easier access to services, the easier it will be to utilize them. 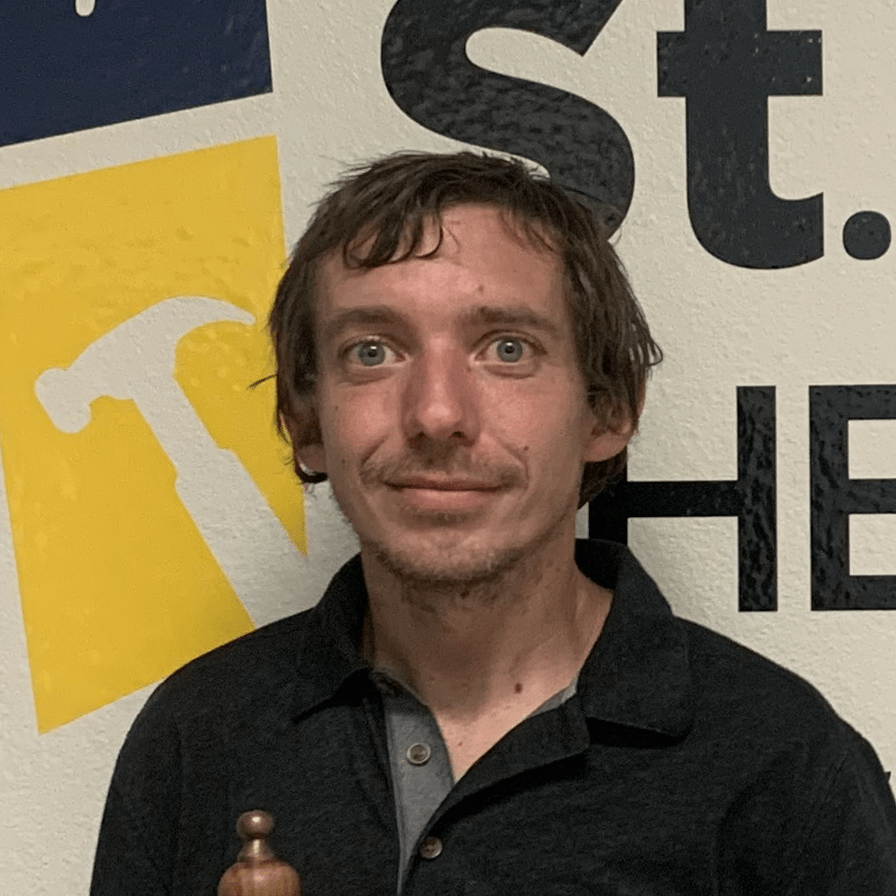 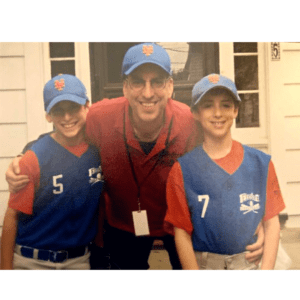 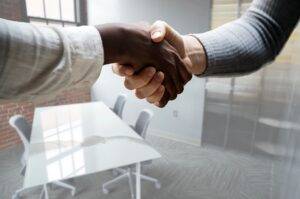 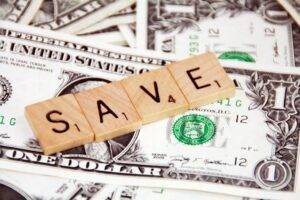 Finding a job is a feat, and we are proud of each and every one of our clients who do so. The hard part of maintaining a sustainable livelihood is understanding how to correctly budget your money. Keeping up with bills and expenses in this time can be difficult. Follow the guide below to help you stay on track and further your sustainable life. … END_OF_DOCUMENT_TOKEN_TO_BE_REPLACED 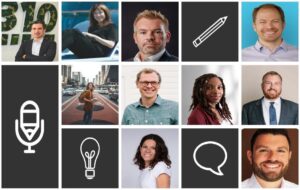 How does creating both small and large goals help you be successful in your job and stay motivated in your career?… END_OF_DOCUMENT_TOKEN_TO_BE_REPLACED 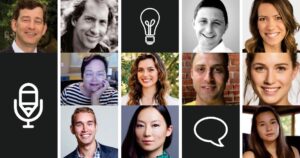 What is your secret to finding success in work and life?… END_OF_DOCUMENT_TOKEN_TO_BE_REPLACED 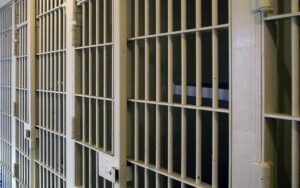 Everyone makes mistakes in life. If you’ve been convicted of a crime, don’t give up hope on getting a job. St Joseph the Worker can provide you with all the tips and tricks necessary to gain sustainable employment. … END_OF_DOCUMENT_TOKEN_TO_BE_REPLACED 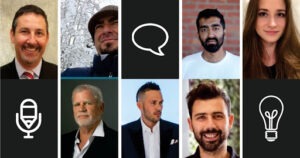 To help those who are on the road to recovery, we asked addiction counselors and recovery specialists this question for their best insights. From establishing accountability to growing self-reliance, there are several ways that may help you understand how work helps build self-reliance and aid you in your addiction recovery. … END_OF_DOCUMENT_TOKEN_TO_BE_REPLACED 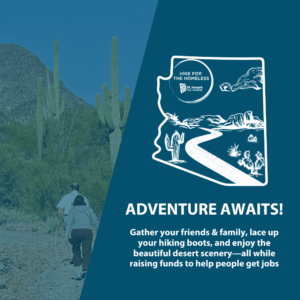 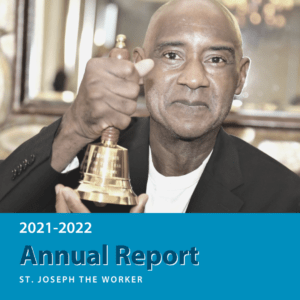 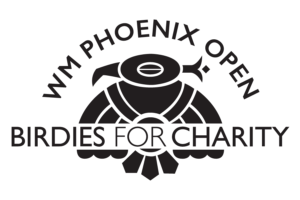