Cameron is on His Way to Land His Dream Job

After the death of his mother, Cameron moved from Colorado to Phoenix, looking for a fresh start. When he arrived, he landed a job and even had a car to get back and forth to work. Unfortunately, because of some unhealthy choices, he lost his job and his car. With nowhere else to go for support, Cameron arrived at the Human Services Campus (HSC) in downtown Phoenix feeling overwhelmed. He had no idea what resources or services could be offered to him. He stayed at CASS, the shelter on Campus, a few times but when Covid hit, he left the shelter and started staying at churches or spending nights on the streets. He continued to come to Campus during the day to utilize services from other agencies, including St. Joseph the Worker.

Cameron landed another job in the food service industry and came to SJW for assistance with clothing and transportation for his new position. He continued to utilize our resources even after he started his position, looking for something more fulfilling. Cameron searched for jobs on our computers, used our phone to communicate with potential employers, developed soft skills to aid in his interviews, and gained insight and advice from SJW staff members. He even recommended our services to other people on and around the campus! Cameron held the food service position for a few months until he decided to visit Colorado to try to mend his relationship with his remaining family.

After visiting Colorado, Cameron returned to Phoenix and began taking classes to become a veterinary technician! He has anxiety and being around animals makes him feel at ease. Recently, he landed a position working as a Dog Handler in a local kennel. He’s very excited to work in a field where he’s passionate about the work that he is doing.

I want to complete my schooling and continue working in animal care. My long-term goal is to obtain housing and continue to rebuild a solid relationship with my family in Colorado 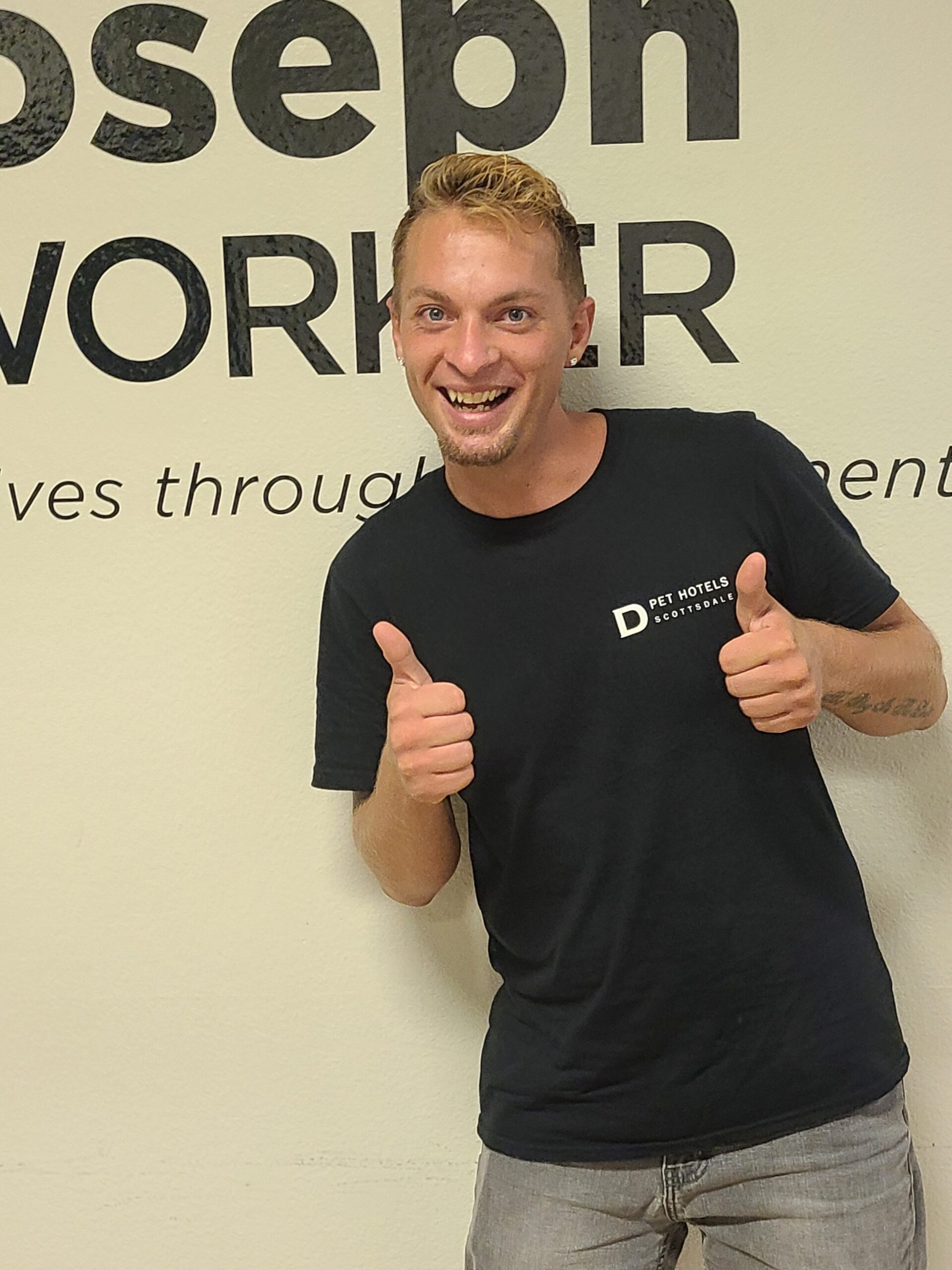 Cameron story shows just how much a job can provide; fulfillment, a route to the future, and inspiration to better yourself. We hope you are as inspired by Cameron’s story as we are! 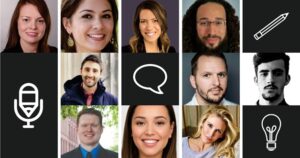 How to Prepare & Mentor Kids for Their First Job

From learning how to accept failure to staying professional, there are several tips that will help guide you in the mentorship and preparation process with your child. … END_OF_DOCUMENT_TOKEN_TO_BE_REPLACED 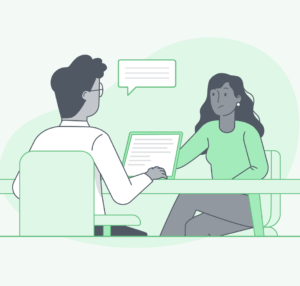 Preparing for Your Interview: The STAR Method

Let’s face it, interviews are hard. Knowing what to say, when to say it, and how to say it can be daunting as an interviewee. Luckily, with some preparation, you can harness your abilities and ace your interview. … END_OF_DOCUMENT_TOKEN_TO_BE_REPLACED

From 7:30 to 8:30 a.m., Friday, Sept. 24, St. Joseph the Worker will host its seventh annual Celebration of the Worker Breakfast event.… END_OF_DOCUMENT_TOKEN_TO_BE_REPLACED