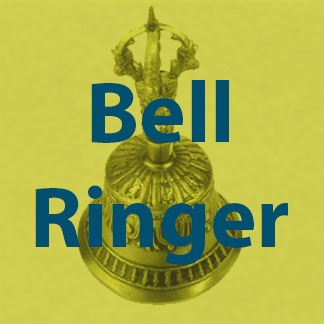 It is human nature that if we are told something often enough, we begin to believe it regardless of whether it is true. We see this in advertising and politics every day. But we don’t often stop to reflect on the lasting damage that can be done by negative messaging, especially when it is personal. Yet, most of us know someone who has been beaten down by life, by an overbearing parent, or by an unhealthy and abusive relationship. That was Calvin’s situation when he walked into the SJW office in July. Fleeing an abusive relationship where he was repeatedly told that he would never be successful at anything and would amount to nothing, Calvin was pretty sure it was true. Despite that, he had the courage to leave Illinois and try his chances for a better life in Arizona. Residing at the Central Arizona Shelter Services (CASS) when he came to SJW, Calvin wanted to work! After providing him with job leads, clothing, a bus pass and some coaching, he landed a job in just a few days – a full-time position at Café of the Valley for $13.25/hour and with benefits.

Employment Specialist Sue saw something special in Calvin and decided to evaluate him for a pilot program SJW had just created and which was moving into the stage 1 implementation and testing. Centered around having employment, maintaining a savings and checking accounts, building savings account levels to a point which would allow for movement into more independent housing within 6 months, and credit repair, the Employment Bridge transitional housing program for working homeless individuals was a pretty big chance to create positive and lasting change for Calvin’s life. Calvin met all program pre-qualifications and agreed to follow program rules. And then he said, “no thank you.” Old programming told him he was sure to fail, that he didn’t deserve the opportunity, that it should be wasted on him, that it would be better just to settle and let someone else have this chance. But due to the expert motivational coaching, confidence-building and career exploration and mapping provided by SJW Employment Specialist, Sue Medina, Calvin ended up saying “yes.” He entered the program in August.

After just two months with Employment Bridge, Calvin saved $2,705!! He has also paid off two collections debts, made payment arrangements for another, and has increased his credit rating. And Calvin is quite proud of himself, as he should be! He says that having the structure of Employment Bridge, with both the tactical and emotional support of SJW staff, has empowered him to be successful. As he moves through his evolution toward complete independence, he says he wants SJW there! And we will continue to follow up, walking with Calvin through his employment journey for a full 12 months.

Sue says, “Calvin has taken advantage of the program to the fullest and continues to reap the benefits for his life.” As for Calvin, he tells Sue, “you know, now I laugh at the first time I came in and you approached me about this program, and I was hesitant. And then I look at where I am today!” Indeed, Calvin! His next level goal is eventually to purchase a car, which would open up more employment options for him that offer higher wages. Sue will continue to work with Calvin, helping him to be able to identify and leverage every opportunity to advance his career and income goals. Go get ‘em Calvin! We are so proud of you!

After years of battling substance abuse and having endured 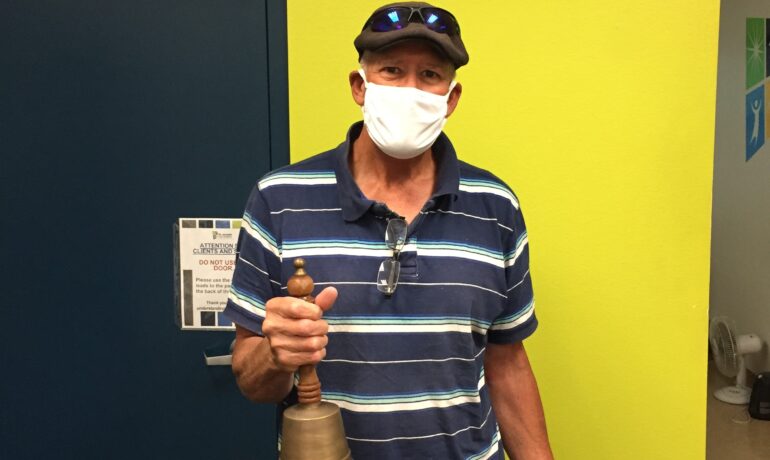 Though poverty is a profound tragedy no matter who